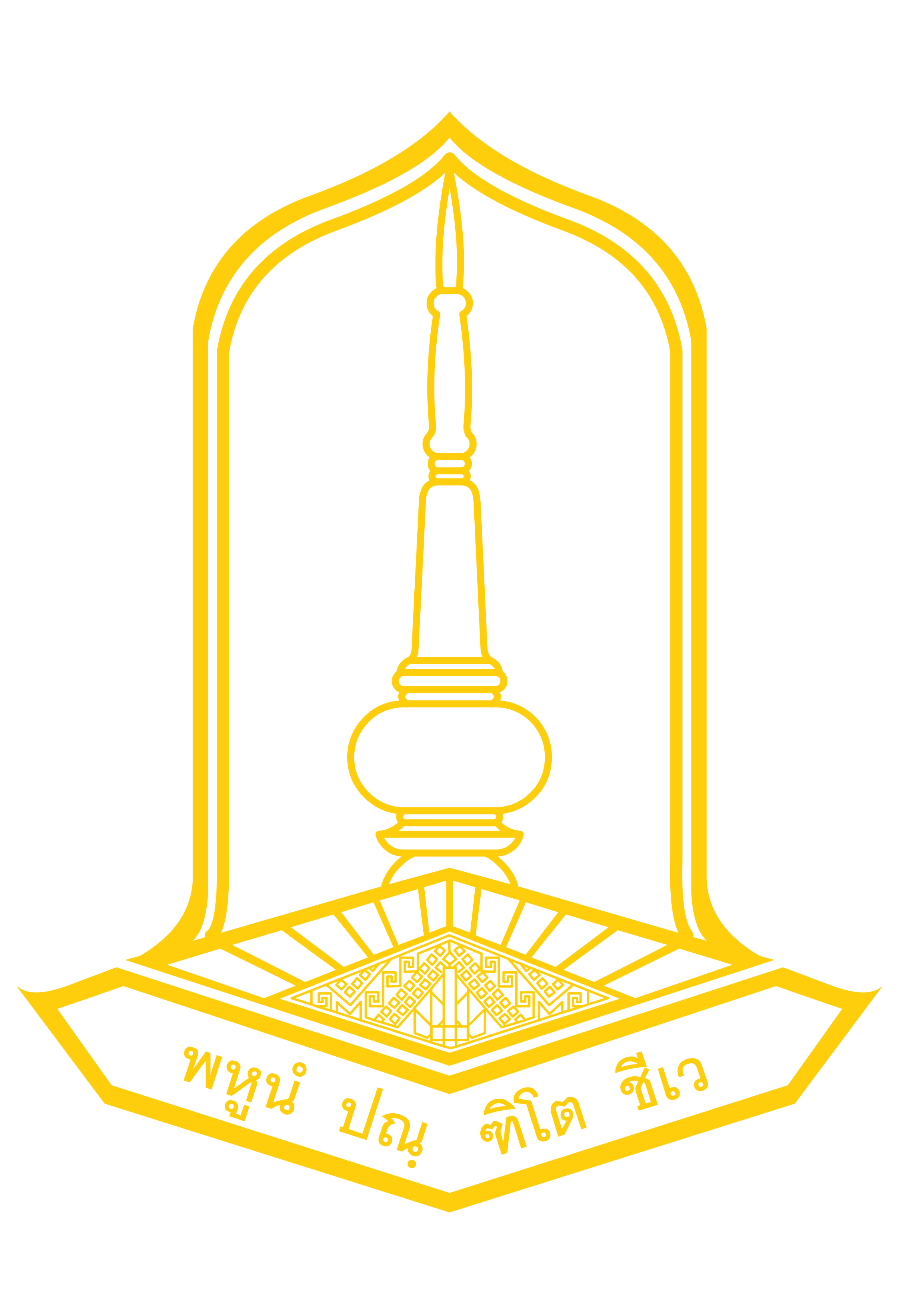 If you're an academic, a current or potential student or the general public, find out how to get in touch with us.